Released in 1990 on Sega Master System

An evil being known as Hanzo the Dark Ninja escapes after 10,000 years of confinement and kidnaps Alex Kidd’s new girlfriend from planet Shinobi. After the kidnapping, Alex encounters the ghost of the ancient warrior who originally vanquished the Dark Ninja, who explains that the Dark Ninja intends to sacrifice Alex’s girlfriend to conquer the world.

The spirit of the ancient warrior fuses itself with Alex’s body, lending Alex his strength, skills, and courage.

Alex Kidd’s basic attack is a sword slice, which can be used not only to destroy enemies, but also to open treasure chests. Inside such chests, the player can obtain items such as more health, throwing darts, a powered-up sword, extra lives, and a magic ball that will temporarily turn Alex Kidd into an invincible tornado. The throwing darts and powered-up sword will both replace the Alex’s default sword until the player completes the stage or defeats a boss. Other actions that Alex Kidd can perform include a wall-to-wall jump and the ability to turn into a flying fireball after spinning around a street post, a rope or a horizontal bar.

There are four rounds, with three levels each, and has Alex travel through locations like office blocks, construction sites, shipyards, and jungles. He must go through each level defeating ninjas and other wildlife. In the last levels, he must defeat bosses including Kabuto, Heli, Robster, and Hanzo. To survive some levels, you must learn the secret jumping technique, described on page eight of the game’s instruction manual. You start the game with three lives and are presented with an energy bar with three units, but you’ll lose one if an enemy touches you. Furthermore, If you lose all three energy units, you lose a life, and if you lose all three lives, the game is over. 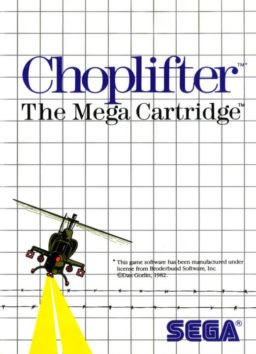 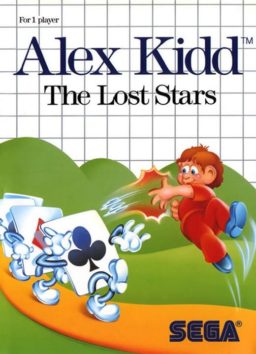 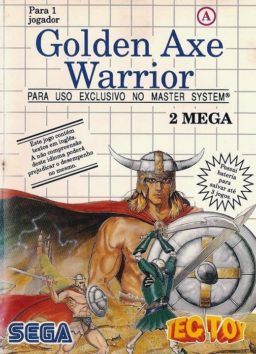