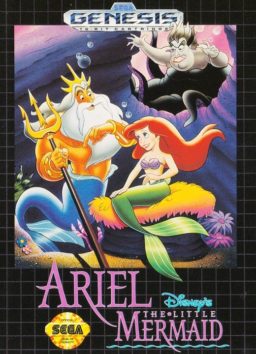 Help either Ariel, the gleeful little mermaid, or Triton, her father, foil the evil Ursula, who has transformed everyone into small, green worm-like creatures, including the character you don’t initially choose.

Rescuing requires you to simply swim into the unfortunate little victims as they hang about at fixed places in the watery world; while fending off and dodging enemies like eels, clams, sharks, and several other sea meanies. Friends like Flounder and Sebastian can also be summoned for a little helping hand.

Despite being based on the 1989 movie, the game’s story bears little resemblance to that of the movie. The player guides one of Ariel or King Triton through underwater levels similarly to the game Ecco the Dolphin, and can move in any direction. Despite who the player selects, both characters play the same, and feature two attacks for defeating enemies, a “normal” and a “special”. Side characters from the film, like Flounder and Sebastian make appearances, and can aid the player in their quest.

There are a total of 5 stages, 4 regular, each featuring a boss fight at the end, with the fifth one being exclusively a final boss fight against antagonist Ursula. 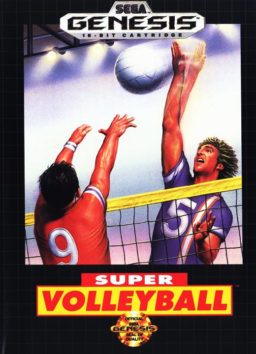 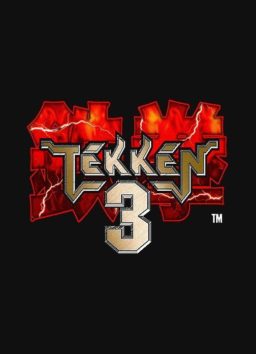 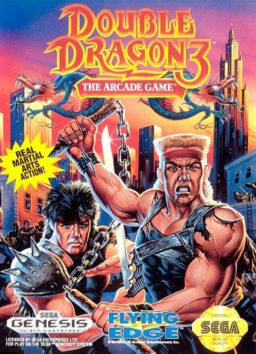 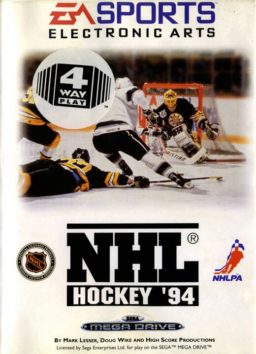 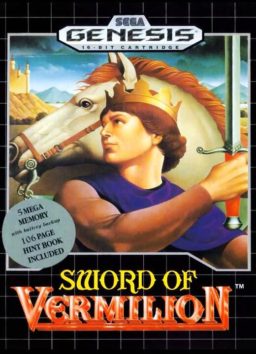