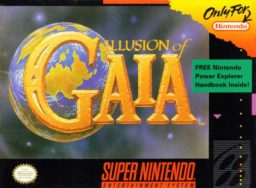 Illusion of Gaia, known in Europe and Australia as Illusion of Time, is an action role-playing game that was released for the Super Nintendo Entertainment System. Play Illusion of Gaia online here, for free!

While Illusion of Gaia has a large cast of characters, Will, Freedan and Shadow are the only playable characters in the game. They each have unique abilities, and certain areas are impassable without a specific character. The characters gain techniques as part of the story. Will’s techniques are all based on reaching new areas with incidental combat applications, while Freedan’s techniques are more combat-oriented. Shadow arrives late in the game, but being such a powerful character, he causes Freedan to be nearly obsolete.

Combat is relatively simple. Characters share the same health and defense scores, but have different levels of strength. Freedan, for example, does noticeably more damage, and has a longer reach than Will. In turn, Shadow does more damage than Freedan. Attacks are almost exclusively melee, using Will’s flute, Freedan’s sword or Shadow’s pseudopod. Enemies’ health bars appear upon attacking, displaying as a series of red spheres that represent hit points. Bosses cannot be revisited, and enemies do not reappear unless Will loses all his lives or completely exits an area and then returns.

Illusion of Gaia has a general design that is uniquely simple as RPGs go. The game eschews the experience system of typical role-playing video games; instead, the game has a more novel system for advancing the player character’s statistics. Defeating all enemies in a room earns the player a permanent stat bonus in the form of a jewel. These jewels boost attack, defense or health power. While returning to a cleared area will cause enemies to reappear, the bonuses for defeating them again do not. Also, after an enemy is killed, it will leave a stone — either a small or a great one. Collecting 100 of these allows you to restart closer to where you died with all enemies still defeated, by earning a new life. 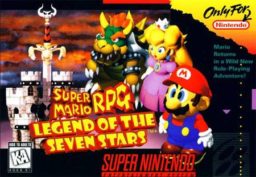 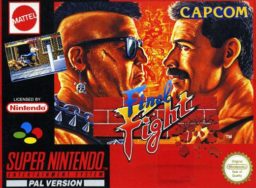 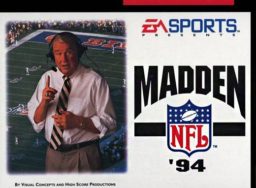 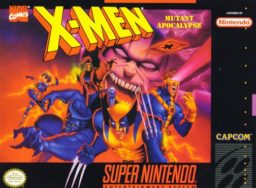 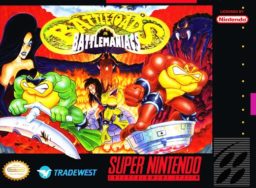