The Lion King (Genesis) is a platformer video game based on Disney’s popular animated film of the same name. The title was developed by Westwood Studios and published by Virgin Interactive for the Super NES and Genesis in 1994. Play Lion King online now!

Lion King (Sega Genesis) is a side-scrolling platform game in which players control the protagonist, Simba, through the events of the film, going through both child and adult forms as the game progresses. In the first half of the game, players control Simba as a child, who primarily defeats enemies by jumping on them. Simba also has the ability to roar, using up a replenishable meter, which can be used to stun enemies, make them vulnerable, or solve puzzles.

Throughout the game, the player can collect various types of bugs to help them through the game. Some bugs restore Simba’s health and roar meters, other more rare bugs can increase these meters for the remainder of the game, while black spiders will cause Simba to lose health.

Young Simba just can’t wait to be king. His father is the current King of the Savannah and the young prince is able to frolic the lands at will; jumping on and around other subjects of this animal kingdom. When Simba’s father, King Mufasa, is killed and his evil brother Scar takes over the kingdom, Simba is banished from the lands of his birthright and has to grow up fast, honing his skills, for the day of his return.

The Lion King, based on the famous Disney movie, is a platform game where you control Simba – initially as a young cub, and later as an adult lion. The plot of the game follows the plot of the movie. Each of the levels represents a part of the movie. 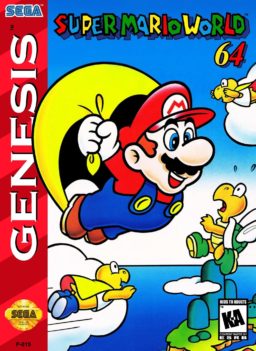 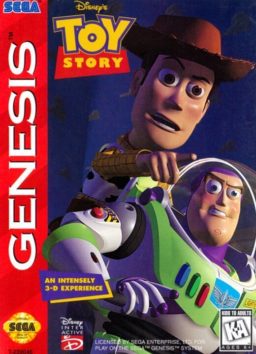 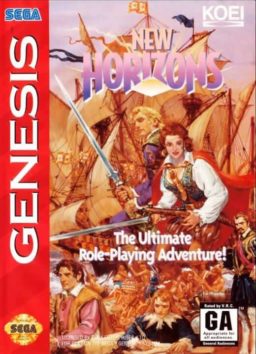 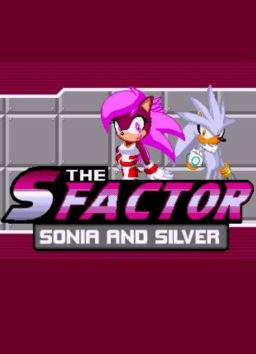 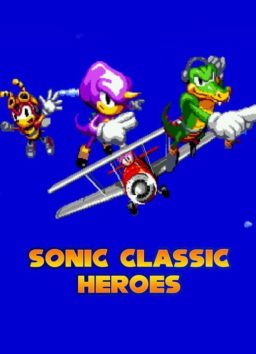