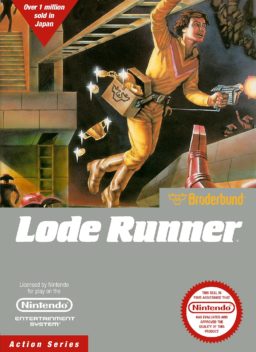 Lode Runner for NES is a platform video game first published in 1983. Unlike later platformers which rely on precision jumping and movement, levels in Lode Runner are puzzle-oriented. It is one of the first games to include a level editor, a feature that allows players to create their own levels for the game. Play Lode Runner online here.

The Bungeling Empire has stolen a huge cache of gold from its rightful owners, and your mission is to infiltrate its treasury and recapture it. This entails progressing through 150 screens of platforms, ladders and ropes.

The Empire has sent robotic guards down to protect the gold, and contact with any of these will cost you a life. Your method of escaping them is to press fire to dig a hole in their line of movement, thus causing them to fall in briefly, allowing you to move across the gap safely. Once all the gold has been collected, a ladder allowing you to move onto the next screen is added. Completing these screens often requires forward planning and precision.

The player controls a stick figure who must collect all the gold in a level while avoiding guards who try to catch the player. After collecting all the gold, the player must touch the top of the screen to reach the next level. There are 150 levels in the game which progressively challenge players’ problem-solving abilities or reaction times.

The player starts with five lives; each level completion awards an extra life. Should a guard catch the player, one life is subtracted, and the current level restarts. The player’s character can fall from arbitrary heights without any injury but cannot jump, and players can trap themselves in pits from which the only escape is to abort the level, costing a life, and begin again. 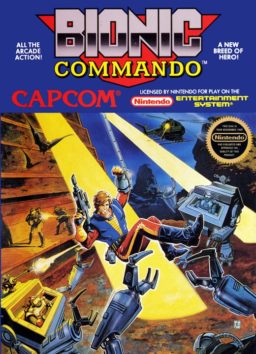 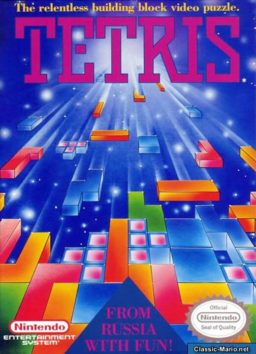 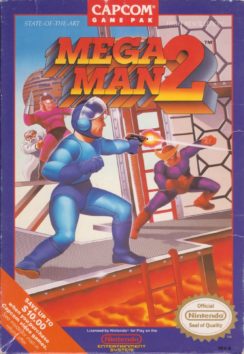 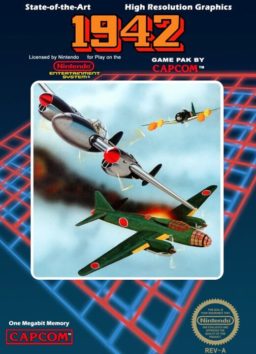 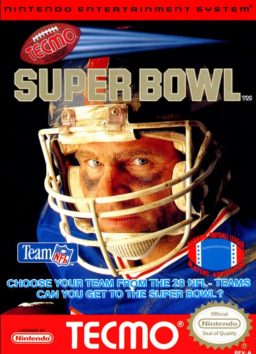