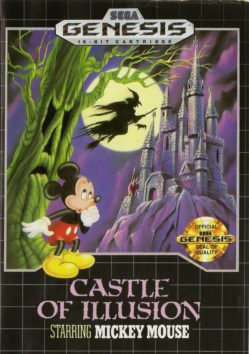 First game with Disney’s the most famous character Mickey Mouse was Mickey Mouse – Castle Of Illusion released for Sega consoles. In this game Mickey must face the many dangers of weird fantasy world. For example a tow world, a weirld fantasy lands or an enchanted forest. Mickey’s girlfriend Minnie was kidnapped by the evil witch Mizrabel and Mickey must save her.

What is it all about

Castle of illusion is a side-scrolling platform game. In this cartoon game player takes control of Mickey Mouse as he goes into the Castle of Illustion to rescue Minnie Mouse.
The Master System and Game Gear versions of the game feature different game mechanics, enemies, items, levels and graphics.

You can play Mickey Mouse – Castle Of Illusion online here. 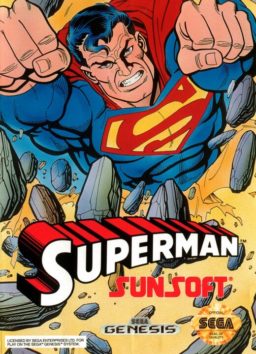 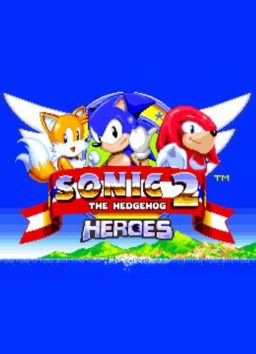 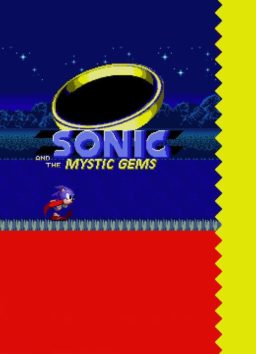 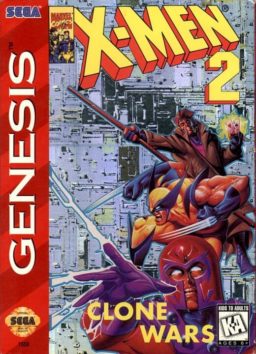 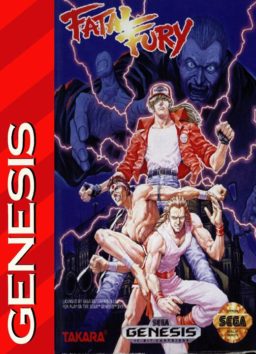