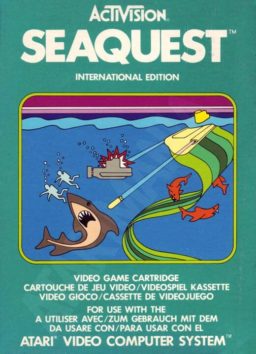 Seaquest is an Atari 2600 video game designed by Steve Cartwright and published by Activision in 1983. Play Seaquest online here.

Our divers are out in the ocean collecting treasure; now that they have found what they’re looking for, you need to pilot a submarine and return them safely to the surface!

Seaquest is an underwater shooter in which the player controls a submarine. Enemies include sharks and enemy submarines. The player must ward off the enemies while trying to rescue divers swimming through the water. The sub can hold up to eight divers at a time. Each time the player resurfaces, all rescued divers are emptied out in exchange for points. To add to the challenge, the submarine has a limited amount of oxygen.

Each time the player surfaces, the games difficulty increases. As the game gets more difficult, the enemies increase in number and speed. Eventually an enemy sub will begin patrolling the surface, leaving the player without a safe haven.

Game modes include a single player mode, or an alternating two player mode.

You can play Seaquest online, emulated in web browser here. 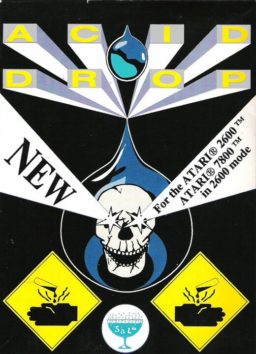 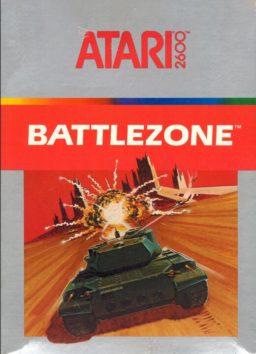 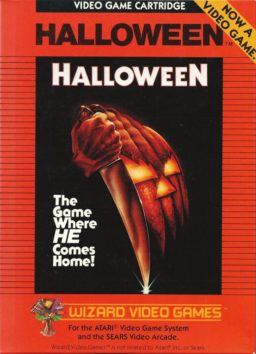 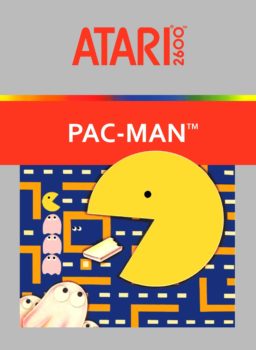 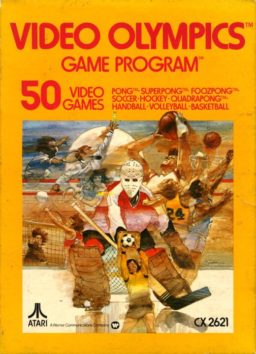