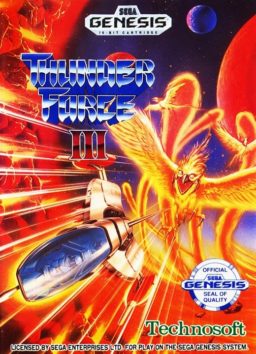 For Thunder Force III, the free-directional, overhead stage format featured in the previous two games is removed and replaced entirely by the horizontally aligned stage format. The horizontal format becomes the new standard for the following games.

The player is allowed to choose which of the initial five planets (Hydra, Gorgon, Seiren, Haides, and Ellis), to start on. After the first five stages are completed, the game continues for three more stages into ORN headquarters.

This time, when the player’s ship is destroyed, only the weapon that was currently in use is lost (unless it is a default weapon and assuming the game is operating at the default difficulty settings). On any higher difficulty modes than the default one, all weapons are lost when the ship gets destroyed. CLAWs also make their return and have the same behavior and functions, except now when the player collects the CLAW item, the ship automatically receives its maximum two CLAWs (again, CLAWs are lost upon ship destruction in every difficulty modes). Also, when using most weapons, the CLAWs will mimic the ship and fire the same weapon (similar to the Options in Gradius games). The final new addition is that the player’s ship now has a speed setting, which can be increased or decreased across four levels at the press of a button. 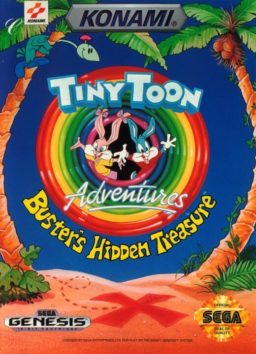 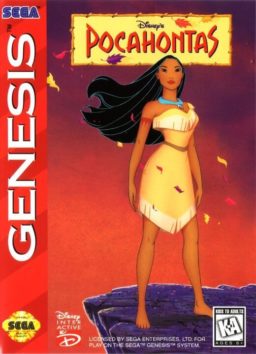 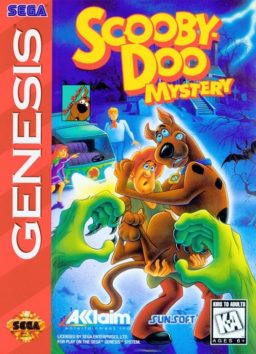 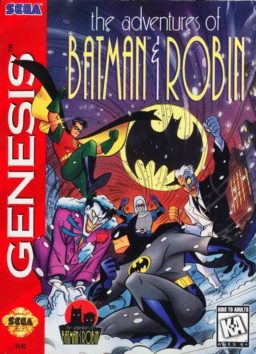 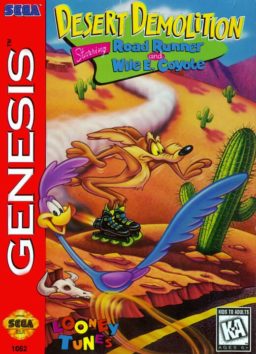