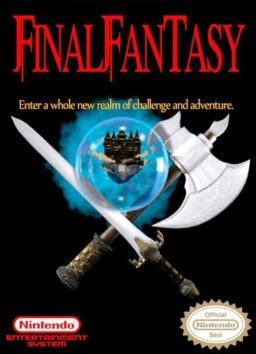 Final Fantasy is a fantasy role-playing video game for NES. The story follows four youths called the Light Warriors, who each carry one of their world’s four elemental orbs which have been darkened by the four Elemental Fiends. Together, they quest to defeat these evil forces, restore light to the orbs, and save their world. You can play Final Fantasy (NES) game online here.

Final Fantasy has four basic game modes: an overworld map, town and dungeon maps, a battle screen, and a menu screen. The overworld map is a scaled-down version of the game’s fictional world, which the player uses to direct characters to various locations. The primary means of travel across the overworld is by foot; a canoe, a ship, and an airship become available as the player progresses. With the exception of some battles in preset locations or with bosses, enemies are randomly encountered on field maps and on the overworld map when traveling by foot, canoe, or ship, and must either be fought or fled from.

Final Fantasy is played with an adventuring party rather than with a single character. Before the game starts, the player chooses four characters from six different classes: Fighter, Thief, Black Belt, White Mage, Red Mage, and Black Mage. He also gives the characters names.

The world is veiled in darkness. Winds don’t blow, the seas are stormy, and the earth rots. All people can hope for is that the ancient prophecy will be finally fulfilled. “When the world is veiled in darkness, four warriors will come…” And indeed, they come – the four characters you have previously chosen. Their first quest is to free a princess from the evil knight Garland, and then the real journey begins.

You can play Final Fantasy for NES online, in web browser via emulator. Enjoy! 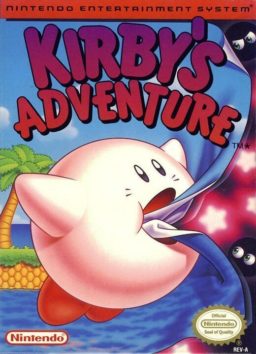 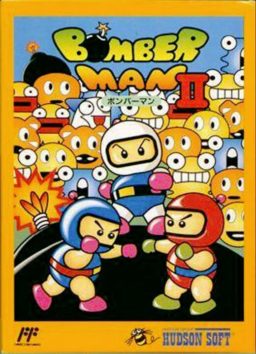 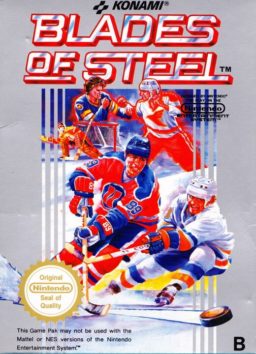 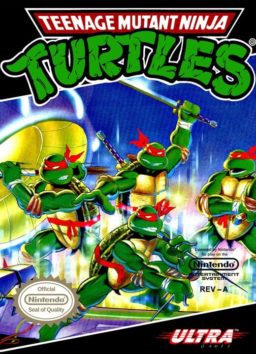