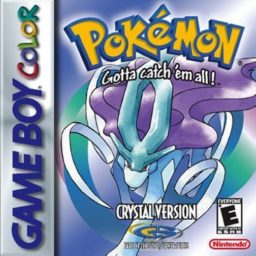 Pokemon Crystal Version is one of the best Gameboy Color games. It is a very popular early 2000s turn-based fantasy JRPG that is all about finding, catching, training, fighting and trading pokemon.

Pokemon Crystal is an enhanced version of the Pokemon RPG for the Gameboy Color. It is based on Pokemon Gold and Pokemon Silver. The storyline, characters and gameplay are basically the same. What did get added though was a few game updates and a few changes were made to the game to make it more exciting and even more engaging than Gold and Silver.

If you are looking to try this popular Gameboy Color RPG, you are in the right place. You can play Pokemon Crystal Version online, in your browser here on OnlineConsoleGames.com. 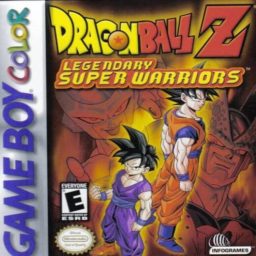 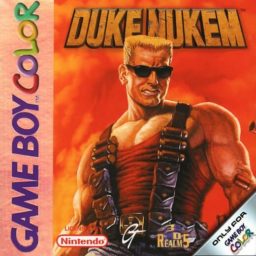 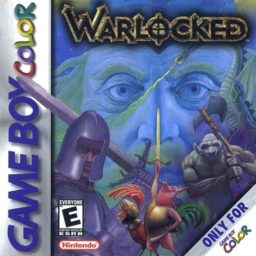 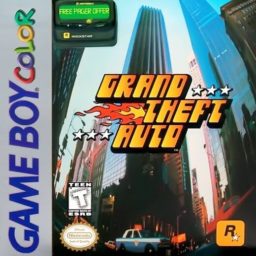 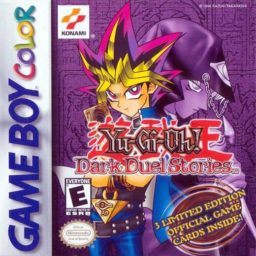