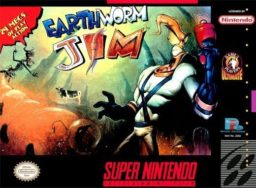 The game plays as a 2D sidescrolling platformer with elements of a run and gun game as well. The player controls Jim and must maneuver him through the level while avoiding obstacles and enemies. The player can use Jim’s gun as a method of shooting enemies, or his head as a whip for whipping enemies. The whip move also allows the player to grab hold of, and swing from, certain hooks in the game.

Some levels have additional requirements beyond merely getting to the end of the level. For example, the level “For Pete’s Sake”, involves making sure the computer-controlled Peter Puppy character gets through the level unharmed, which is accomplished by whipping him to make him jump over pits, and defeating enemies before they can damage him. Failure to do so results in Peter lashing out at Jim, taking away from his health.

A crow is chasing a worm named Jim while in outer space Psy-Crow is chasing a renegade ship. The ship’s captain has stolen an ultra-high-tech-indestructible-super-space-cyber-suit and Queen Slug-for-a-Butt has ordered Psy-Crow to get it, since it can make her more beautiful than Princess-What’s-Her-Name. Psy-Crow blasts the captain and the suit falls to Planet Earth.

Back on earth Jim wonders if he is finally safe when an ultra-high-tech-indestructible-super-space-cyber-suit lands on him. Luckily Jim rests in the neck ring of the suit. Then the space particles begin interacting with Jim, causing a light-speed evolution. Jim soon realizes he is in control of the suit. 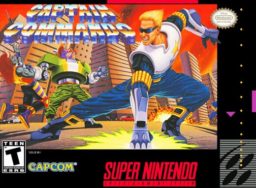 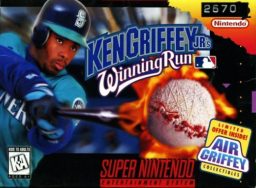 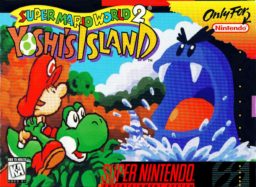 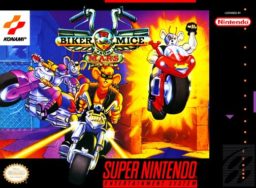 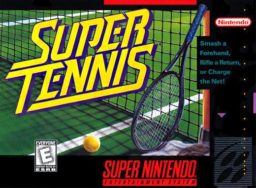