Released in 2001 on Game Boy Color 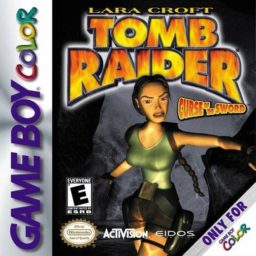 A long time ago, an evil magician named Madame Paveau rose to power in the underworld of New Orleans using her dark magic and sacrificing humans. The underworld became synonymous with fear, and only with the aid of a powerful, benevolent magician could people rise up against her murderous control. After a mob broke into her mansion and burnt it down, the evil magician was destroyed. Her body was shattered upon jagged precipices on the bottom of a nearby cliff.

People believed they were finally safe from Madame Paveau and her devilish ways, but they weren’t aware that one of her apprentices had survived. He performed an ancient rite by her broken body and captured her soul in a sacred container. The minion then began his search for a suitable body and the proper spells that would bring his master back to life.

During a visit to an old friend, Jane, in a dark antiquities museum, Lara Croft witnesses the theft of a powerful sword from the museum. In the confusion and chaos of the theft, Lara is cut by the sword. Her blood on the blade makes hers the body that is needed for the ritual. The minion then sets off to gather the remaining objects needed to transfer Madame Paveau’s soul into Lara’s body.

Lara immediately starts pursuing the cult, hoping to save her soul. Lara eventually succeeds in retrieving the sword and breaks it in two, preventing Paveau from ever resurrecting.

Tomb Raider: Curse of the Sword contains five large areas to explore. Afflicted with a terrible curse, Lara must follow a group of thieves from a museum in Manhattan, across rooftops in Soho, down into the New York subway system, beyond the Brooklyn Docks, and all the way to their hideout in Bermuda.

As you guide Lara to a cure, you’ll experience the usual amounts of ledge jumping and rope climbing that one expects from a game in the Tomb Raider series, as well as a number of activities unique to this particular release, such as boss battles, demolitions, and submarine piloting.

You can play Tomb Raider: Curse of the Sword online here, emulated in web browser. 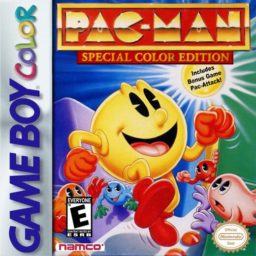 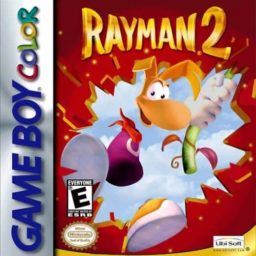 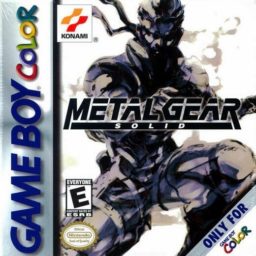