Released in 1991 on Gameboy 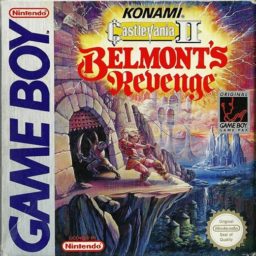 The curse of the Belmont family has struck again in the second Castlevania adventure for the Game Boy. This game takes place 15 years after the first monochrome adventure. Christopher’s son has disappeared, and 4 mysterious castles have risen out of the fog. He must travel to each castle and conquer the demons he finds there in order to rescue his son. Perhaps Dracula is not as dead as we thought.

Unlike the previous Game Boy title, sub-weapons in the form of holy water and axes are available in the game. There are four initial levels, each taking place in a separate castle with unique theme such as air, plant, earth, and crystal, and can be completed in any order. There are also very large trap rooms in the levels. The game also utilizes a password system. 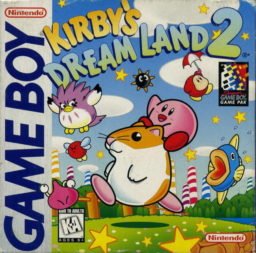 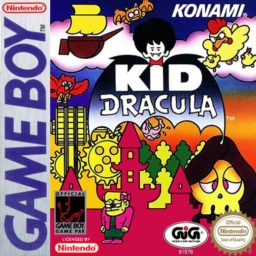 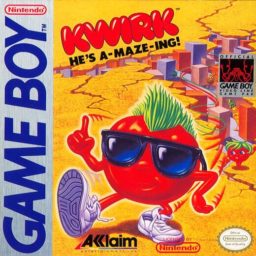