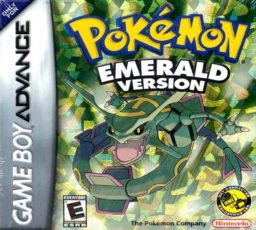 The story of Pokemon Emerald Version takes place on the world of Hoenn. It is the original Hoenn storyline, but improved, more elaborate. Even more so than in Yellow and Crystal. The game can also be connected with FireRed and LeafGreen, adding the world of Kanto into the game. Just like Pikachu and Suicune play a vital role in Yellow and Crystal versions, Rayquaza plays a vital role in Emerald Version together with Groudon and Kyogre.

If you want to try this cool Gameboy Advance game and see what it is all about, you are in the right place! You can play Pokemon Emerald Version online, emulated, in your browser right here on OnlineConsoleGames.com. 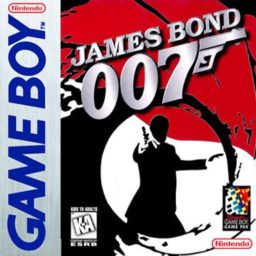